Baltimore attorney Jeff Scholnick attended the Maryland State Bar Association in Punta Cana, Dominican Republic from February 14th-21st of this year. Scholnick won a contest of first-time participants to be a featured speaker for the Mid-Year Convention. The contest was open to members of the MSBA who are considered a “First-Time Attendee Lawyer.”

He spoke on the subject of “Dealing with Student Loans, Inside and Outside of Bankruptcy.” 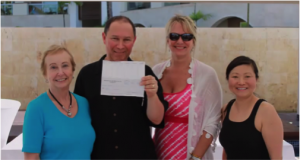 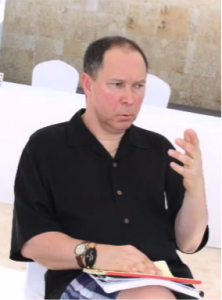